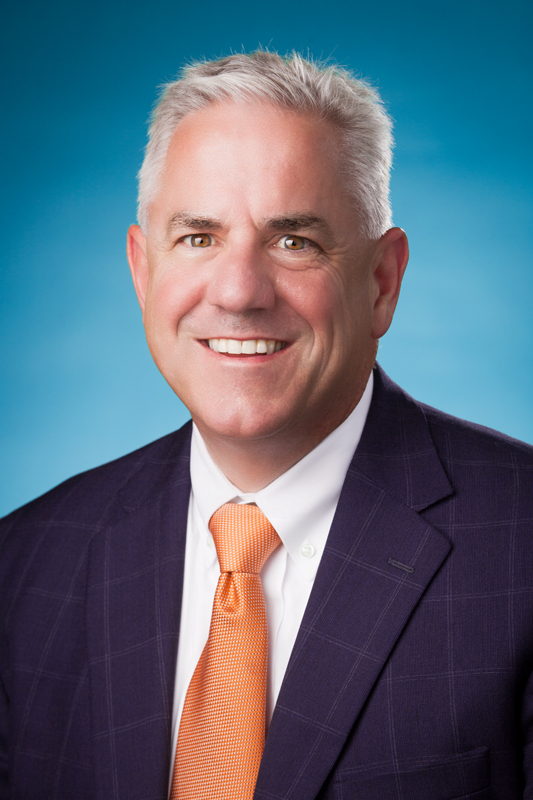 Mr. Fink is an entrepreneurial banker, is one of the founders of the bank and several other businesses.  Mr. Fink currently serves as the President of the Company as well as President and Senior Lending Officer of Settlers bank, the wholly owned subsidiary of the Company.  He has held both positions since inception.  Mr. Fink is an experienced bank president with over 35 years of industry experience.  Previously, Mr. Fink was an executive for the largest financial institution in the Dane County market place.  Mr. Fink has extensive experience in commercial, agricultural and corporate commercial lending.  Mr. Fink also has extensive experience with private banking and community banking.  Mr. Fink’s broad background in banking includes branch operations, management, data processing, automated services sales, and commercial credit underwriting and analysis.  Mr. Fink holds a patent and has started numerous businesses over the course of his life.

Mr. Fink is a member of the Wisconsin Bankers Association Government Relations Committee and the American Bankers Association Government Relations Counsel.  Mr. Fink has a passion for the water.  He and his family are members of the 11-Time-National-Champion Mad-City Ski team where he was a board member and tow boat driver.  He and his family spent many years as members of the Shermalot Water Ski Team in Central Wisconsin.

Mr. Fink earned a Bachelor of Science Degree in Finance from the University of Wisconsin – La Crosse and a Master’s Degree in Business Administration from Edgewood College.